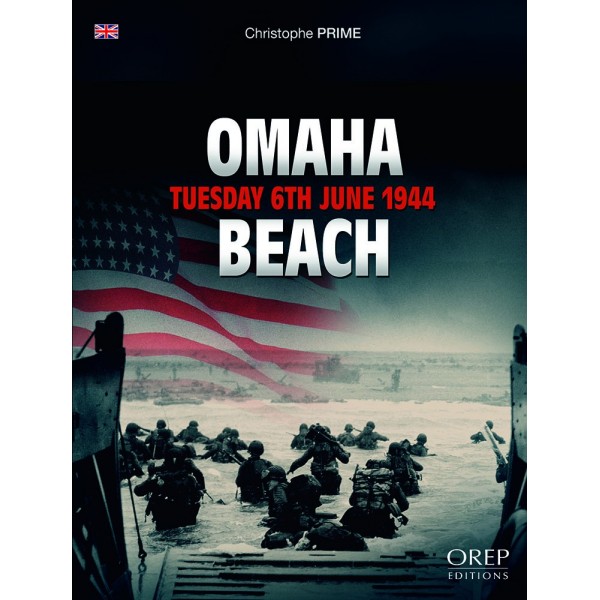 At dawn on Tuesday the 6th of June 1944, the German sentries posted on Pointe du Hoc, and along the beach of the Golden Sands spotted worrying silhouettes out at sea. An incredible forest of ship's masts and hulls gradually emerged from amidst the dissipating morning mist. So the Allies had chosen Normandy to land and launch the operation that would liberate Western Europe. Of the five designated landing beaches, the one the Allies codenamed Omaha was the best defended and the less propitious for an amphibious assault.
With this richly illustrated work, Christophe Prime offers a detailed account of the battle on Omaha and of its prior preparation. Photographs, testimonies and period objects plunge readers into the heart of events, enabling them to fully grasp what the combatants went through over these tragic hours.