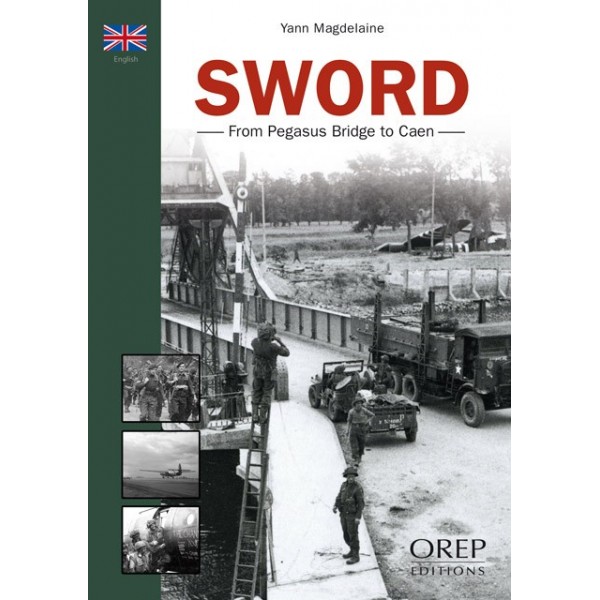 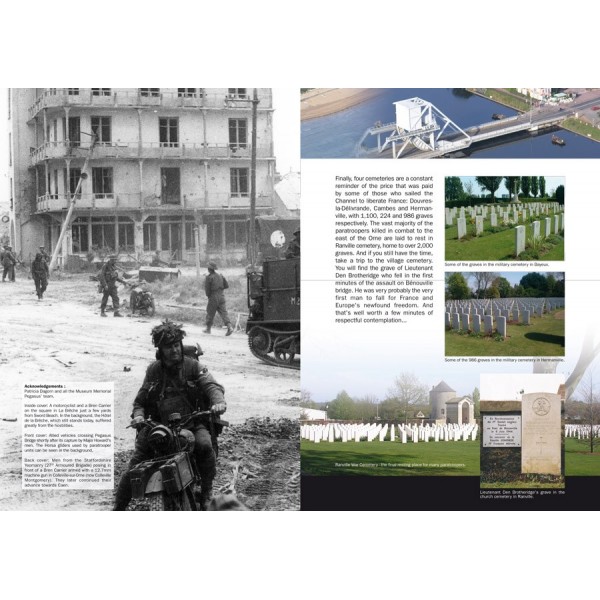 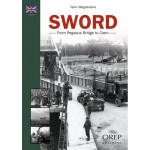 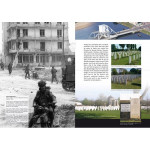 At 00:16, Major John Howard landed with his company just a few yards from Bénouville bridge. In the early hours of D-Day, his British paratroopers were the first Allies to set foot on French soil. They were the vanguard of the 6th Airborne Division whose mission was to secure the east flank of the landing zone, a few hours before the amphibious operation. At dawn, the British 3rd Division, backed by commando units, including Commandant Kieffer's 177 French troops, landed on Sword Beach. At 13:00 hours, Lord Lovat's men joined forces with the paratroopers at Bénouville, forging a vital link between the liberators from the skies and those from the seas.