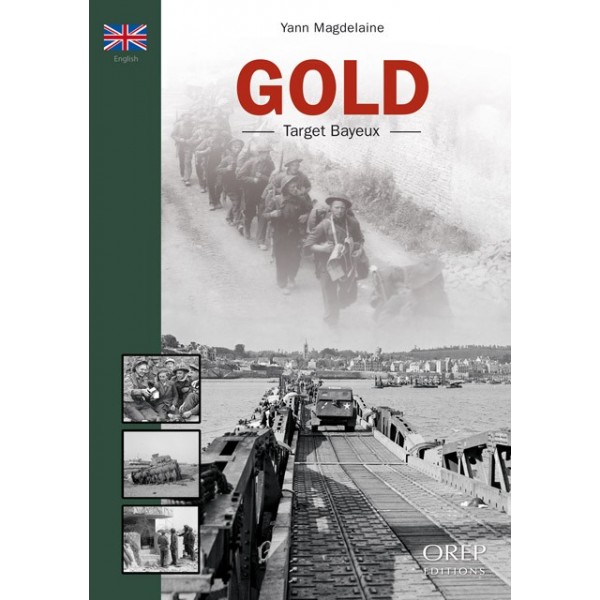 On the night of the 31st of December 1943, two British commandos successfully collected a few samples of sand and peat under the very nose of the Germans posted at Ver-sur-Mer. Five months later, some 25,000 men followed in their footsteps and landed on the same shores, codenamed Gold Beach. Barely had they landed, the British troops set out to building an artificial harbour, undoubtedly one of the finest technical feats of the Second World War. It was to prove a major asset for securing Allied supremacy in the months that followed the D-Day Landings.