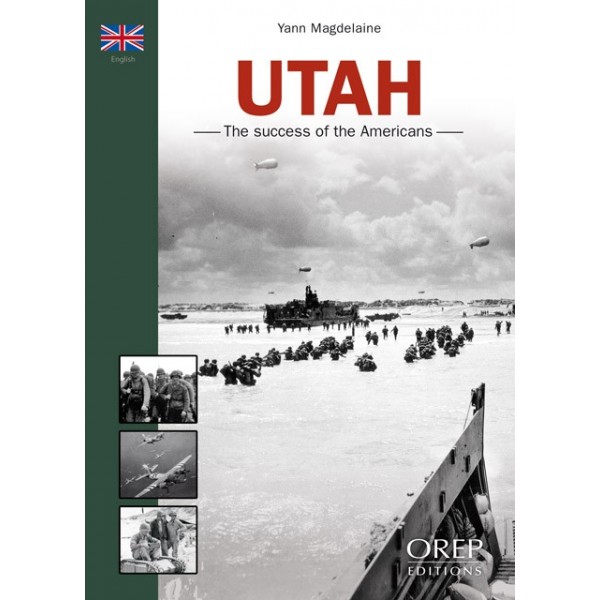 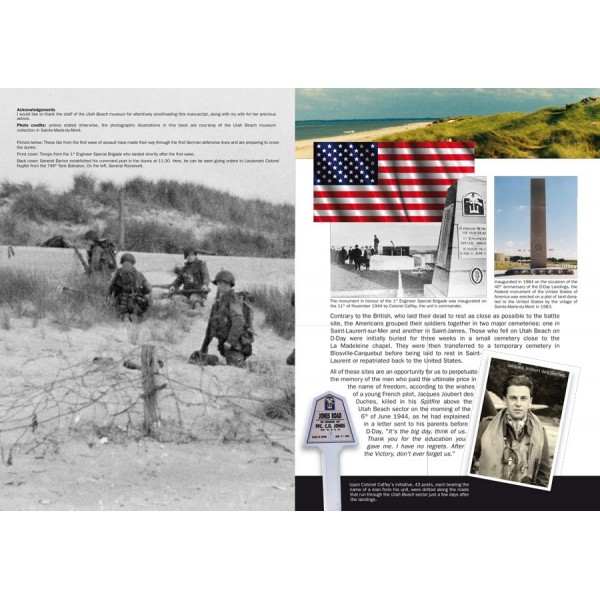 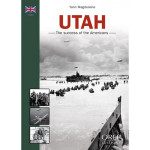 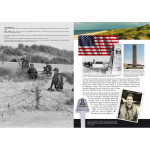 Early 1944, General Eisenhower took command of Operation Overlord. He immediately decided to add a new landing beach to the south of the Cotentin peninsula: Utah Beach. From this landing zone, the American troops hoped to rapidly advance towards Cherbourg to take control of the port, a crucial facility to support the considerable logistic effort that would ensure Overlord's success. On the morning of the 6th of June, officers from the first wave of assault set foot on Utah, to realise that their troops had landed over a mile south of their intended landing zone. Without wasting a second, they decided to continue operations from this very beach, a choice that was to seal the success of the Utah landings.