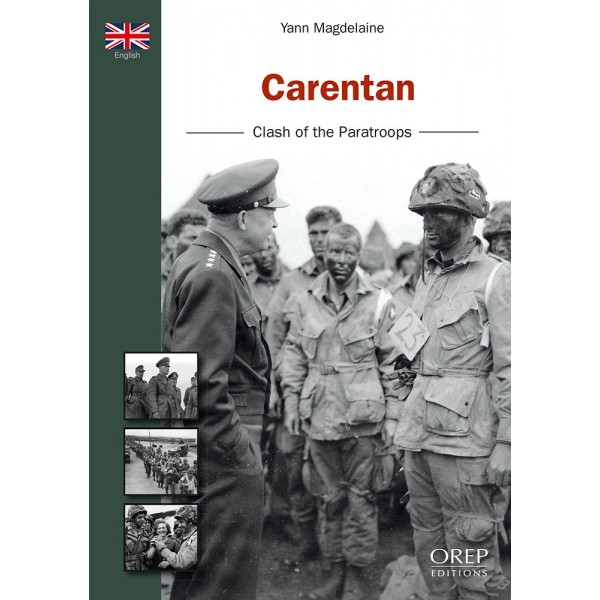 During the night of June 5/6, 1944, the largest combined operation of the Second World War was launched. In order to secure the area behind Utah Beach in the Cotentin Peninsula, 13,000 paratroopers from the 82nd and 101st US Airborne Divisions were dropped between Sainte-Mère-Eglise and Saint-Côme-du-Mont. Due to their wide dispersion, it took hours to gather improvised combat groups here and there. However, most of the objectives were reached in the evening of D-Day. Known as the “Screaming Eagles”, the men of the 101st Division were soon ordered to seize the town of Carentan, a strategic crossroads that would allow the linkup with seaborne forces arriving from Omaha Beach. For a whole week, General Taylor's boys foughtanother elite unit – the “Green Devils” of Major von der Heyte's Fallschirmjäger-Regiment 6, thus leading to the only clash between paratroops in the Battle of Normandy.